Lucky For Me My Mom Has OCD

Posted on May 6, 2014 by ocdirelandcommunications

When my OCD was first sparked it was the summer after fourth grade. I was at summer camp, and it was my first time away from my parents for more than one or two nights. The first night I spent at camp went very well, but the second night was probably one of the worst times of my life. I was very worried that something would happen to my parents back in Chicago and that I would never be able to see them again.

One of the worst things about it was that I had no idea what was going on. I was thinking things like: what if someone breaks into my house with a gun and shoots both of my parents, and I would never get to see them again. One of the weirdest things for me was that I was only afraid during the night. I wrote letters home to my mom begging her to come and take me away from camp and bring me back to Chicago. She called the camp office and asked to speak to me. Unfortunately, since I was only afraid at night and was active and happy during the day, the camp directors had no idea I was having such a terrible time. They interpreted the night time fear as homesickness and encouraged my parents not to talk to me on the phone because in their experience it made the homesickness worse. So I never talked to my mom. Somehow I managed the next four weeks at camp because there was nothing else I could do. I cried most nights and was always very scared, but there was nothing I could do about it, so I toughed out the last four weeks.

If my OCD had sparked now, I would know what was happening and would realize that the best thing for me is to keep thinking about my fears. But back then I had no idea what to do. I tried to stop thinking about my parents and because of that, my fears never got better.

When I finally got home from camp, I talked to my mom and she signed me up for therapy. My mom has OCD so she knew what to do.

After a matter of weeks of exposure therapy, my OCD was almost nothing. Now when my OCD comes back after I watch a scary movie or TV show, I know what to do and my mom can help me. It is not always easy when my OCD comes back. When it is hard, I know that I need to do some exposure and that the more scared I am and the more exposure I do, the less my OCD will bother me later.

To kids with OCD, just remember that the more exposure you do now, the less your OCD will bother you later. 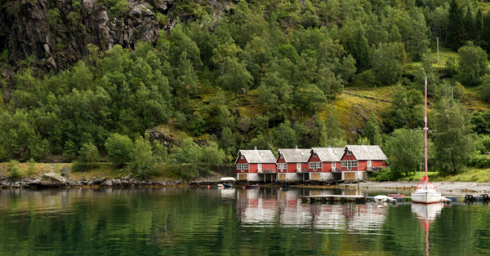 This originally appeared on ‘Beyond OCD’. http://www.ocdeducationstation.org/success-stories/lucky-for-me-my-mom-has-ocd

This entry was posted in Uncategorized and tagged exposure, ocd. Bookmark the permalink.